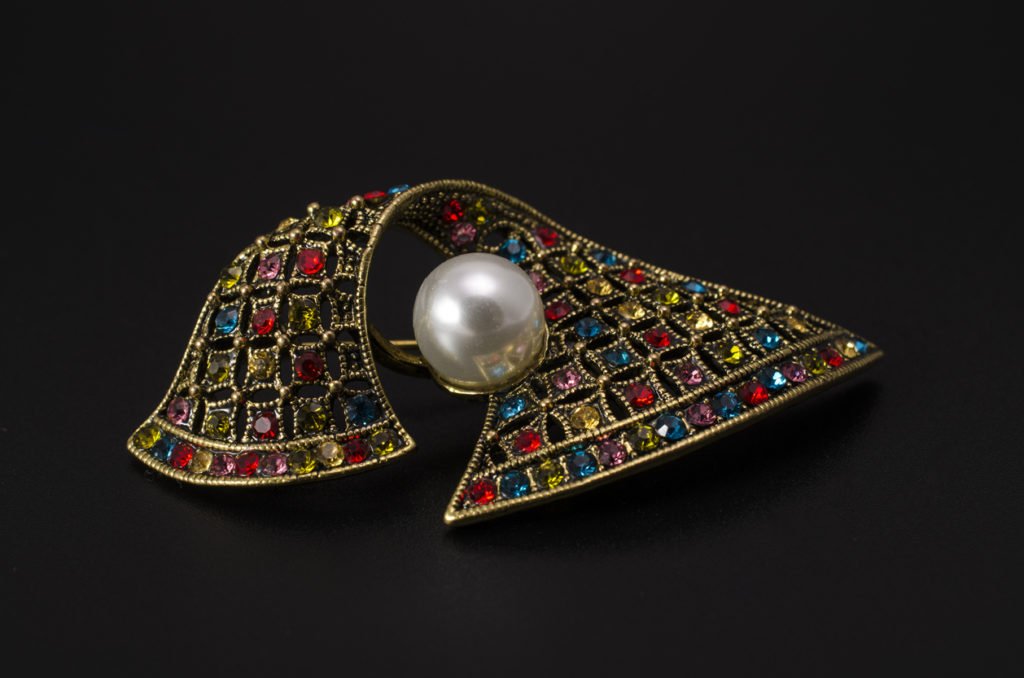 Most Influential Art Deco Jewellery Designers of the 1920s 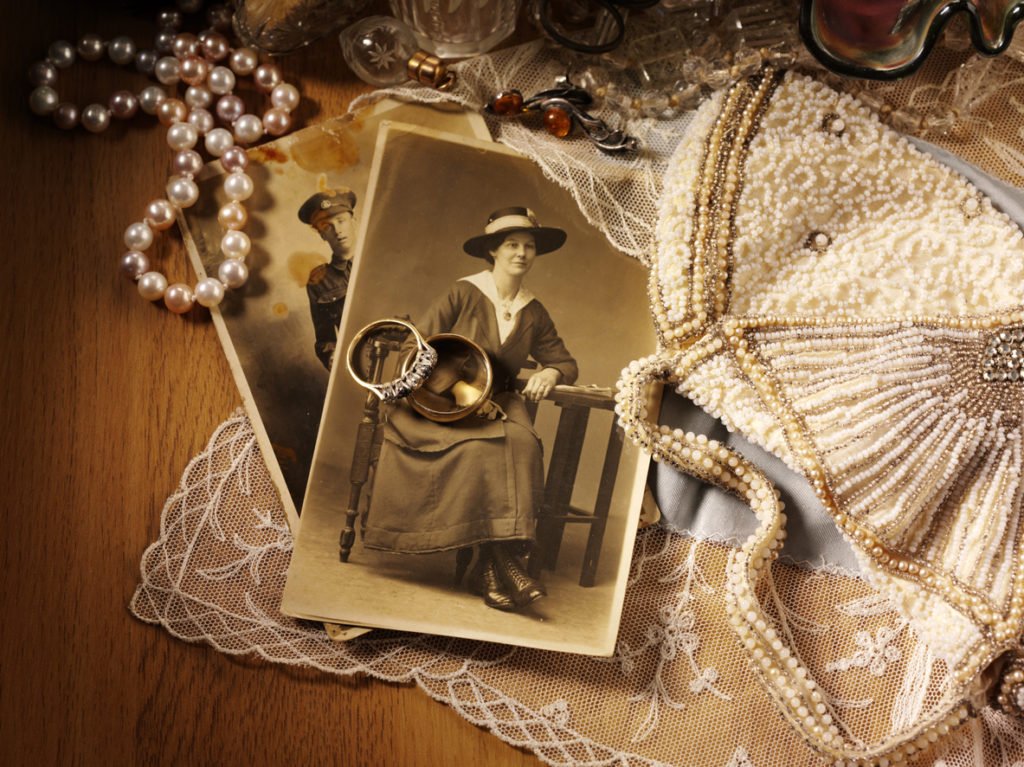 How To Start An Antique Jewellery Collection

An antique jewellery collection has many appeals: it’s beautiful, unique, and better for the environment than modern mass produced jewellery.  As well as increasing in value over time, antique jewellery tells a story of its age; it is a relic made by artisans using methods often forgotten. 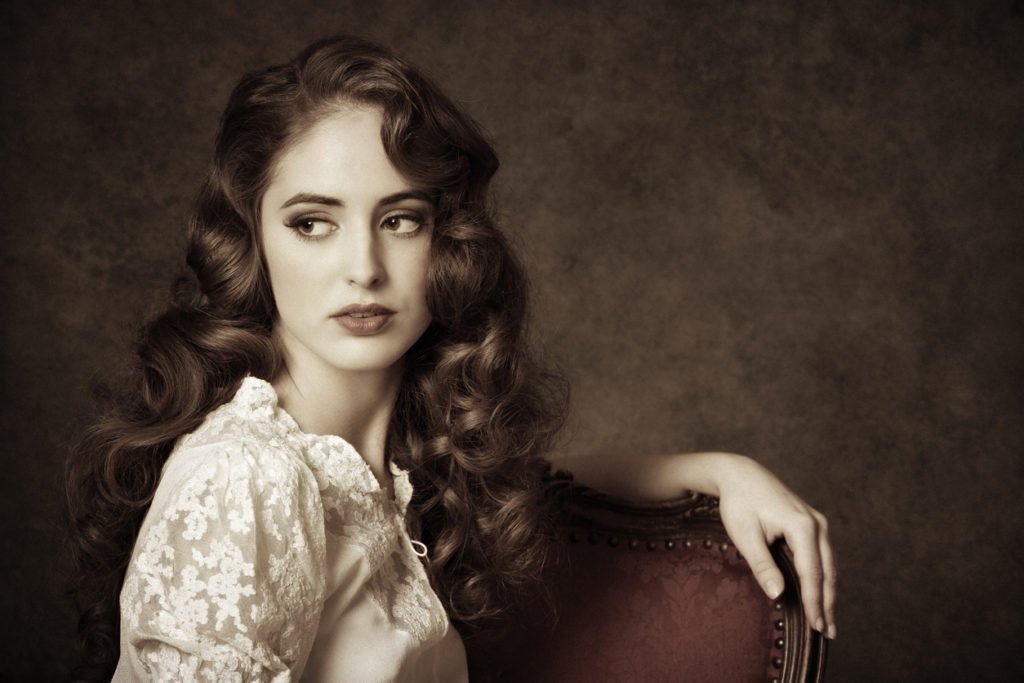 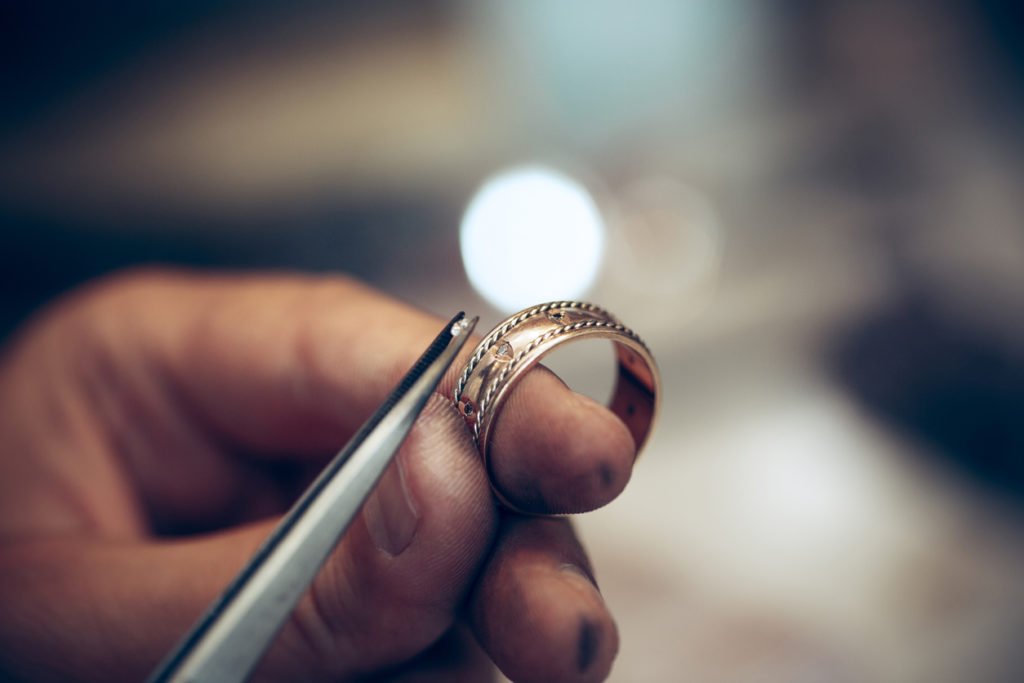 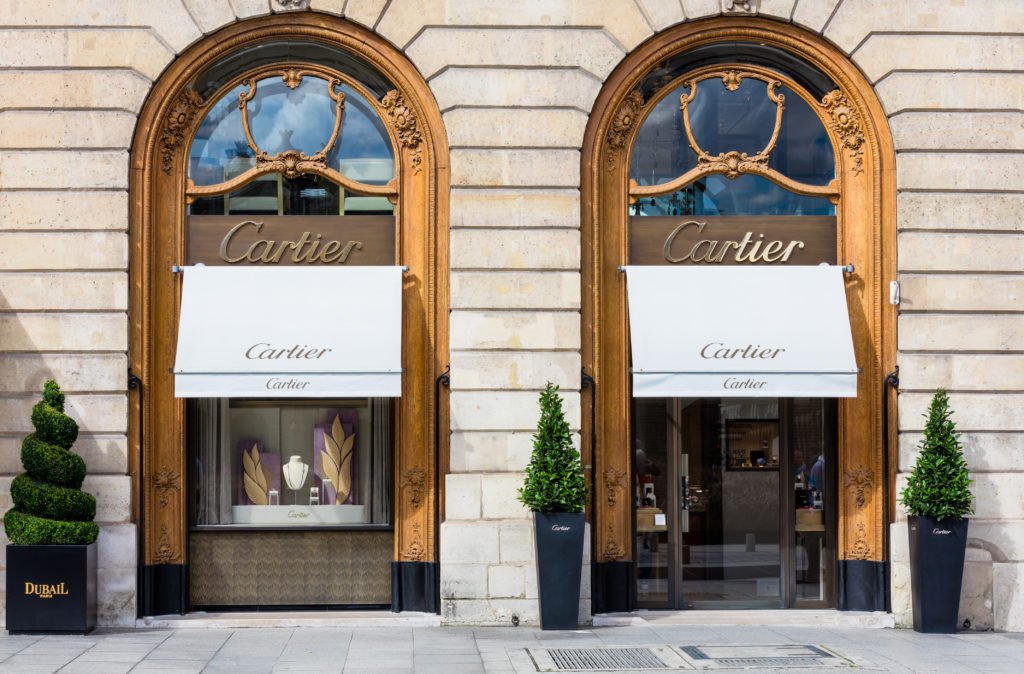 Luxury jewellery brands Cartier and Tiffany are often compared to each other. As two of the world’s most well-known jewellers, the names are synonymous with quality and elegance. Vintage Cartier and Tiffany jewellery is often hard to come by, as pieces tend to be passed down the generations, but antique jewellery from either brand will sell for thousands if in good condition – with the price generally increasing the older the piece is. 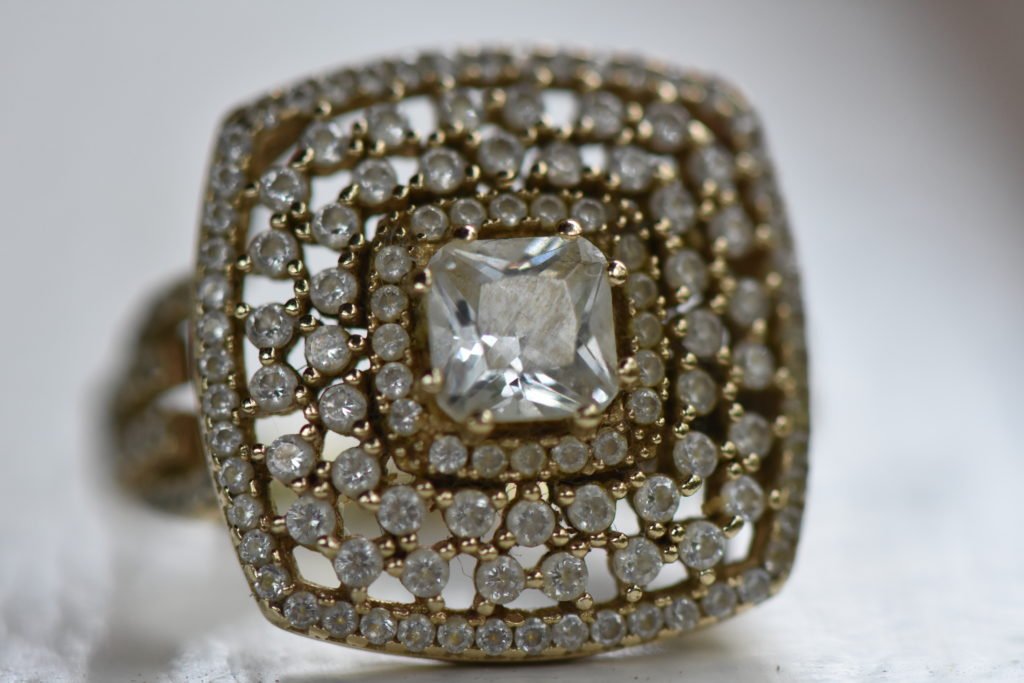 Like all jewellery, rings have changed drastically over time. What was fashionable in the 1950s is not to today’s taste. However, quality vintage and antique jewellery remains truly beautiful and unique regardless of the fact that the trends that formed it are no longer popular. 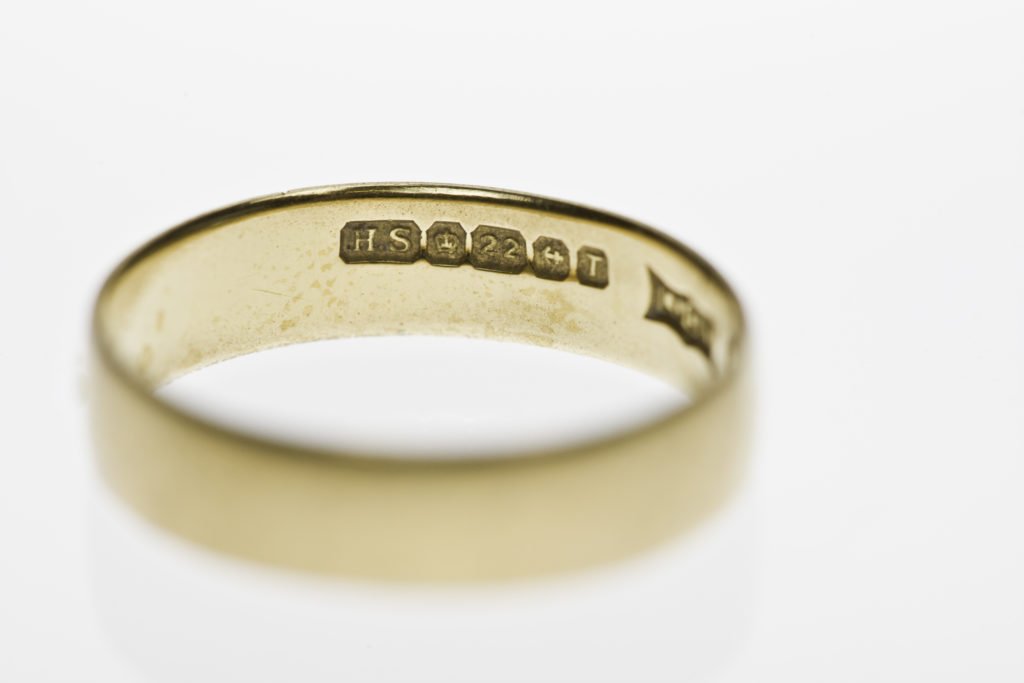 How To Read Hallmarks

Have you ever picked up a ring or pendant in an antique shop and wished you knew a bit more about it? With a little prior knowledge, anyone can date and locate their piece of jewellery using hallmarks. 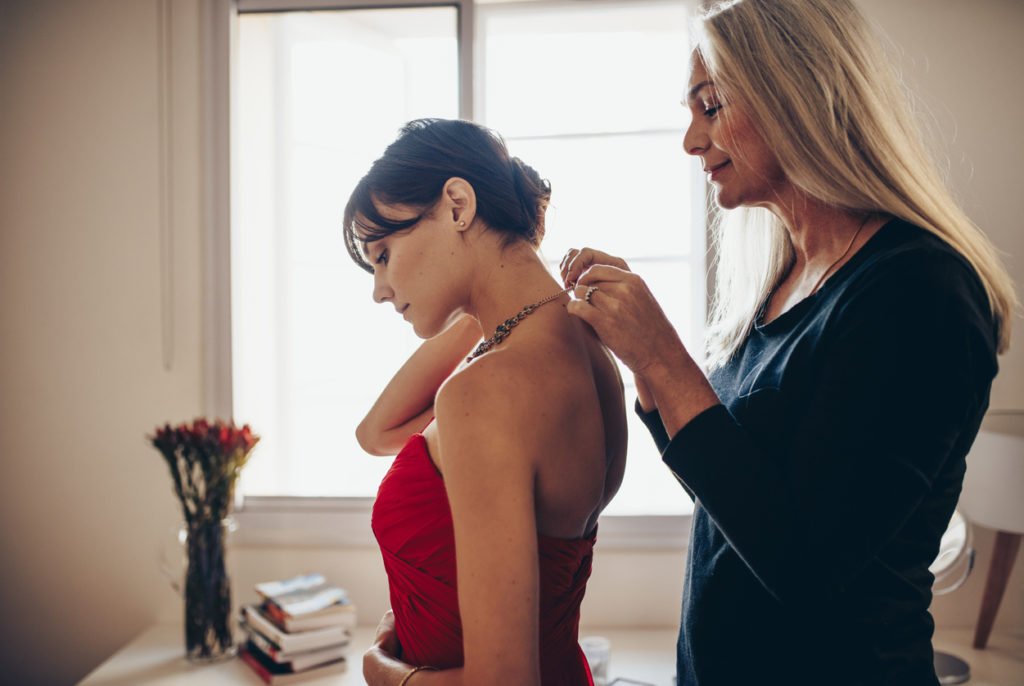 A Guide to the Different Types of Antique Diamond Cuts

Deciding your next diamond jewellery purchase can be a confusing process. To help, we’ve created a ‘Diamond Cut Guide’ to help you identify and differentiate between the diamond cuts most commonly found in vintage and antique jewellery. 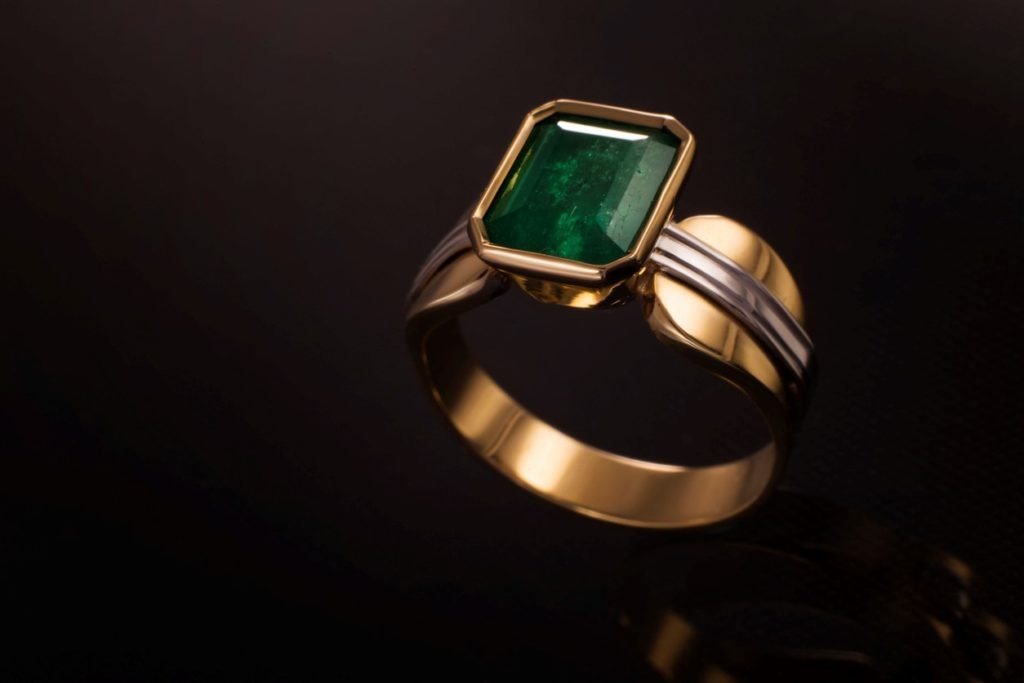