Kenneth Jay Lane was a designer who built a jewellery empire specialising in fake and junk jewellery – or ‘faque’ and ‘junque’ – as he wryly put it. Considered the first American jeweller to make faux jewellery chic, Lane led a luxurious, jet-setting lifestyle, attending A-list soirees all over the globe, including the UK, France, Italy, Spain, Morocco, and Egypt. In this blog, we chronicle the life, jewellery, and lasting legacy of Kenneth Jay Lane.

Born on April 22, 1932, in Detroit, Michigan, Lane fell in love with fashion as a boy. Soon after entering high school, he took a part-time job with the sole intention of buying a camel-hair coat, and when he had earned the equivalent of the price tag, he quit. Bent on a design career, Lane briefly studied architecture at the University of Michigan, before graduating from the Rhode Island School of Design in 1954. 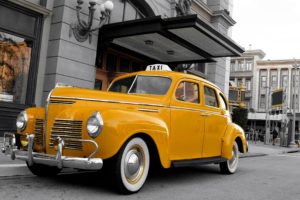 While still a teenager, Lane traded Motor City for the bright lights of New York, where designers were ‘treated like celebrities.’ Fusing his Midwestern drawl with a British overtone (he was devoted to British tailors), Lane took up his first design post in Vogue Magazine’s art department. However, this stint was cut short by his habit of ‘spilling the inkpot’ or cutting his finger and ‘ruining the layout.’

He followed his ill-fated spell at Vogue with decade-long stretch designing shoes at Delman, before continuing his craftsmanship under Roger Vivier at Dior. By 1961, Lane was designing shoes for many of his designer friends, including Arnold, Scassi, Bill Blass, and Norman Norell, before launching his business in 1963.

Lane swiftly became a household name after fashion industry insider Jo Hughes showed some of his designs to Wallis, the Duchess of Windsor. The latter went on to buy several pieces and recommend him to her friends. In 1974, he met his wife – an English socialite named Nicola Weymouth – through Andy Warhol. Matrimony was short-lived, however, and the couple divorced in 1977, with Lane quipping she was an ‘unexportable Englishwoman’ who ‘couldn’t keep a horse and garden in New York.’ They did, however, remain friends afterwards – Lane himself said he’s ‘too selfish to dislike people.’

Lane’s foray into jewellery came about almost by accident. When designing jewellery in his spare time, he was hired to design bejewelled shoes for a Scaasi show. When Scassi agreed to Lane’s idea of creating matching earrings and bracelets, Lane used his creative nous, buying plastic bangles from a five-and-dime store, and instructing the shoe factory workers to adorn them with brilliants. His shoemaking experience sparked another inspiration: using skins – lizard, alligator, cobra – to make distinctive bracelet coverings.

Lane became known for his imaginative and unusual colour combinations, such as amethyst and coral, amber and turquoise, and sapphire and topaz. Moreover, he hatched innovations such as embroidered earrings, peacock feather earrings, and iridescent beetle bodies. Later, when his name was on the lips of both the mass market and moneyed class, some of his patrons incorporated his ‘faux masterpieces’, as he called them, into the real thing. 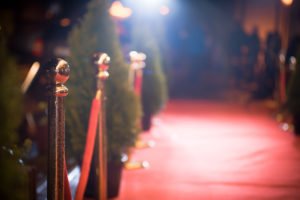 Lane was selling to most Fifth Avenue jewellery boutiques within a few years of starting his business, leading to fashion magazine spreads and society column spots. Slotting seamlessly into his elite customers’ social circles, Lane frequented parties around the world; his experience escorting rich women exposing him to real jewels of the most extravagant variety. This exposure led him to alter the colour of his faux stones to resemble these fine jewels, opening up a celebrity clientele roster including Jaqueline Kennedy, Elizabeth Taylor, Audrey Hepburn, Diana Vreeland, and more.

Lane’s fame grew to such heights that in 1966 at the time of Truman Capote’s Black and White Ball, Marilyn Bender of The New York Times wrote, ‘the most important men in a fashionable woman’s life were her hairdresser, her make-up artist and Kenneth Jay Lane.’

In 1997, Lane established a presence on QVC (the home shopping channel), providing viewers with glimpses into his glamourous world during his four-hour appearances twice a month. Here, he advised potential customers how to wear his ornamental pieces, with each of these appearances taking in the region of $1.5 million. In 1998, the FIT Museum held a retrospective exhibition of Lane’s jewellery from the 1960s to the late 1990s. From the 1960s to 1990s, Lane received numerous prestigious awards, including the Tobé Coburn award (1966), the Swarovski award (1969), and the Brides award (1990).

Commemorating the 30th year of his founding in 1993, The New York Times compared him to Coco Chanel for successfully making faux jewellery chic. He was afforded extra commendation, however, for making his designs affordable.

Kenneth Jane Lane died in 2017, aged 85, but he leaves a legacy of cultural immortality through his iconic jewellery and as the subject of a seminal Warhol portrait. 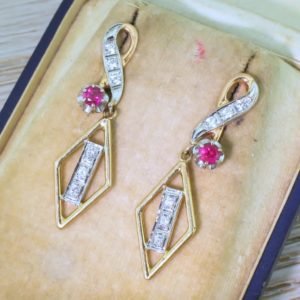 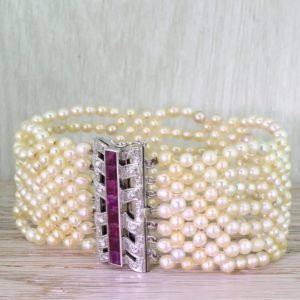 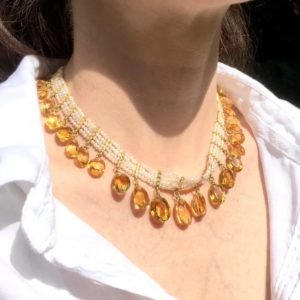 ⟵ A-Z of Gemstones
Back to the blog
Diamond Size Guide ⟶