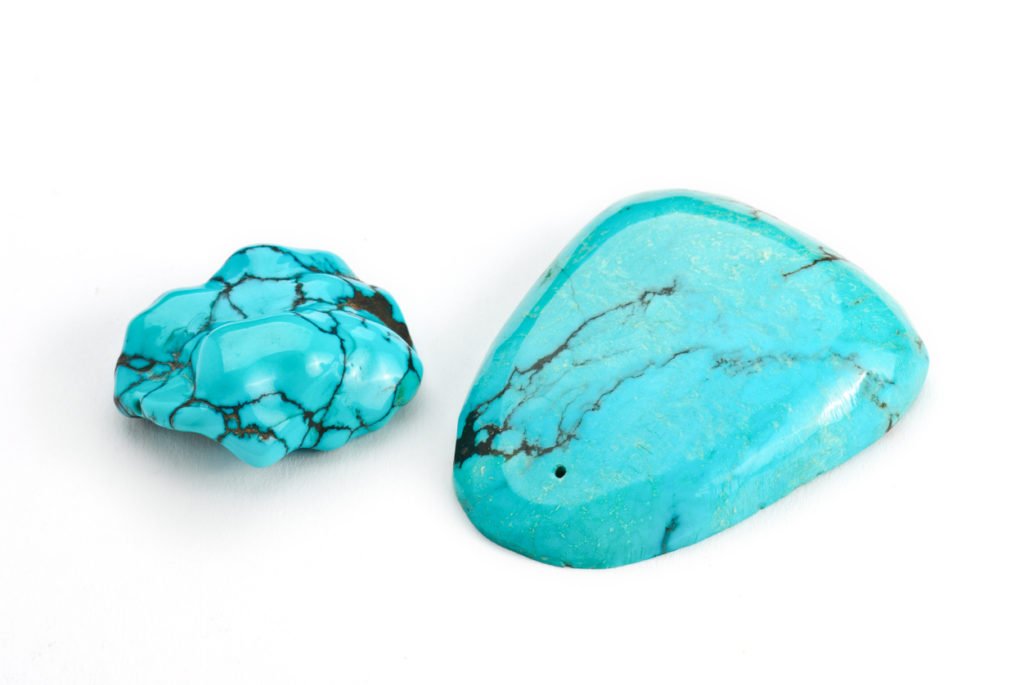 Turquoise is December’s birthstone – a semi-translucent or opaque stone that is blue-green in
colour. Often, the stone has rock forms running through it that are called turquoise matrix. Because of its beautiful colour, it has been cherished for thousands of years –  so much so that the word turquoise is often used to describe the colour itself. 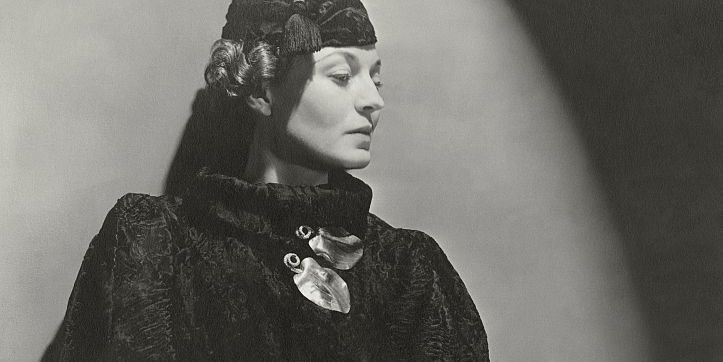 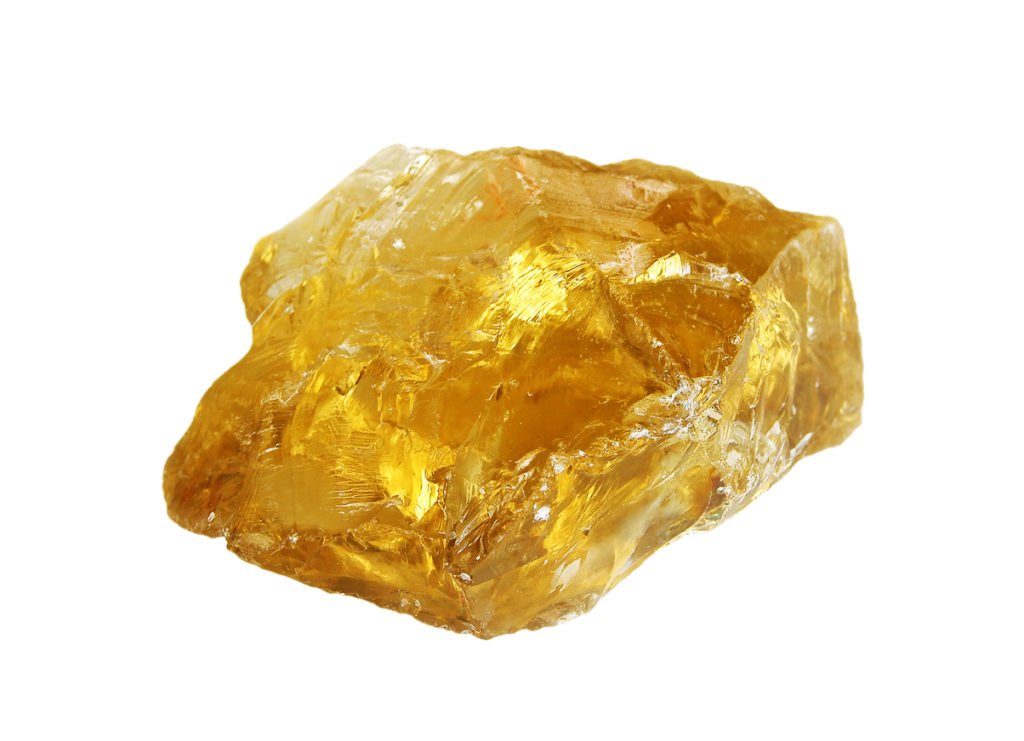 People born in November are lucky enough to have two birthstones to choose from: topaz
or citrine. Topaz comes in numerous hues: colourless, blue, red, yellow or orange, whereas
citrine is only ever orange. 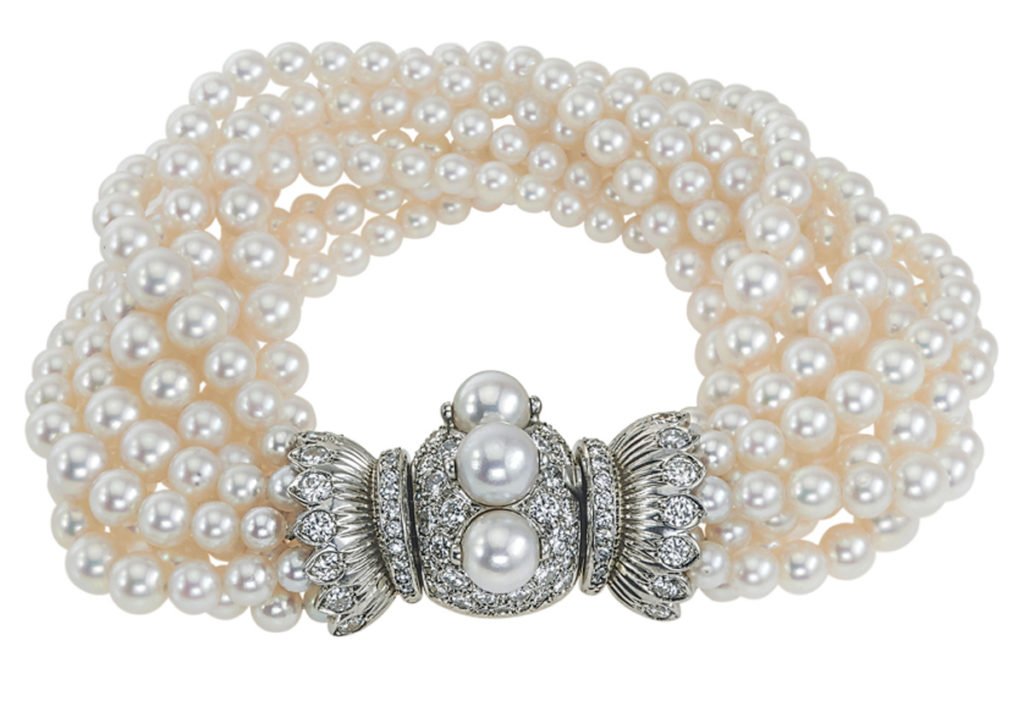 Rene Boivin is a well-known French jewellery house founded in 1890 by Jules Rene Boivin, and made famous after his death by his wife, Jeanne Boivin. Born in Paris, Rene became a goldsmith’s apprentice aged 17 where he learned inlaid metalwork and became an accomplished draughtsman and engraver. 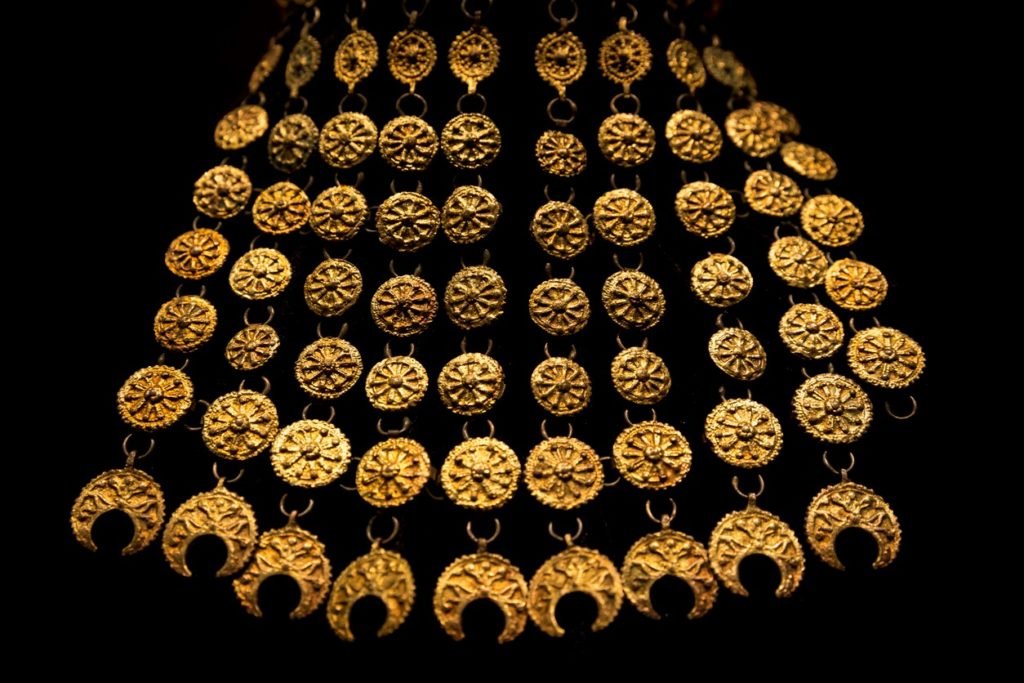 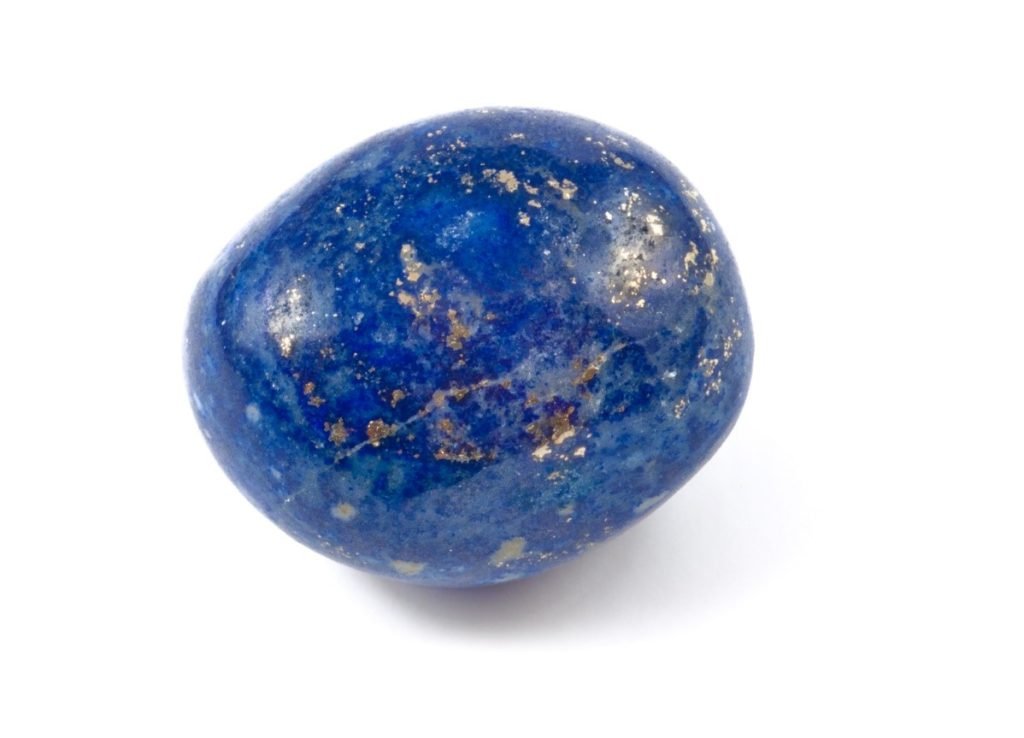 Lapis lazuli is semi-precious gemstone, prized for its intense blue colour and gold flecks. It is most commonly known for being used in Tutankhamun’s death mask, as well as many of the amulets and scarabs found in his tomb. 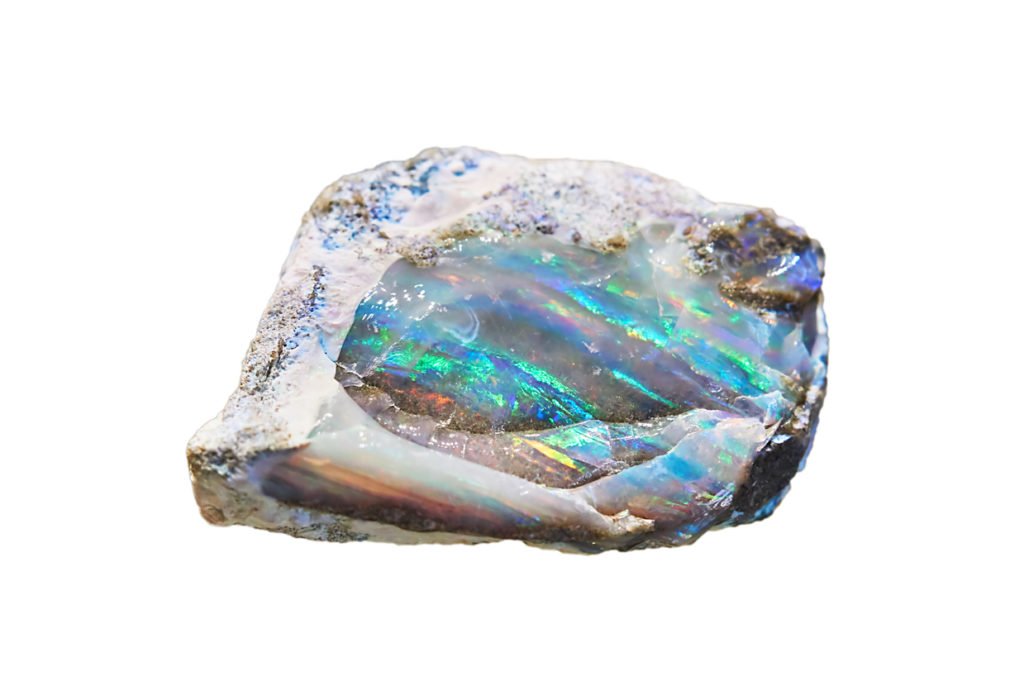 Opal, the birthstone for October, is a beautifully iridescent gemstone which has been highly prized for thousands of years – even from before the Ancient Greek and Roman times. There are two main varieties of opal: precious and common. Precious opals can take on many colours, with internal refraction of light causing the phenomenon called ‘play of colour,’ meaning that no two are the same. Common opals don’t display play of colour but instead come in a variety of hues such as pink, green, blue and yellow. 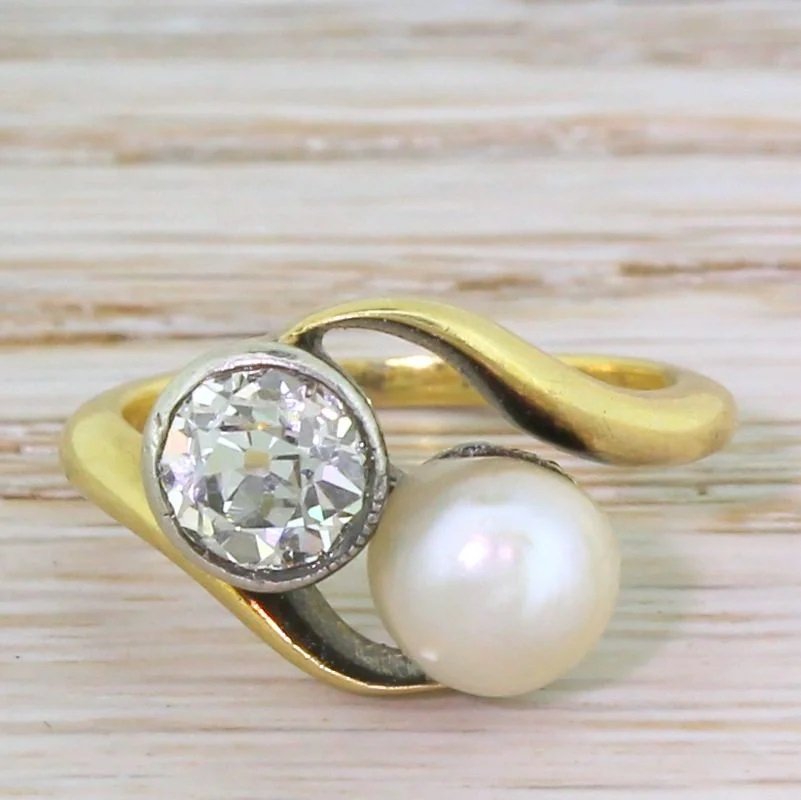 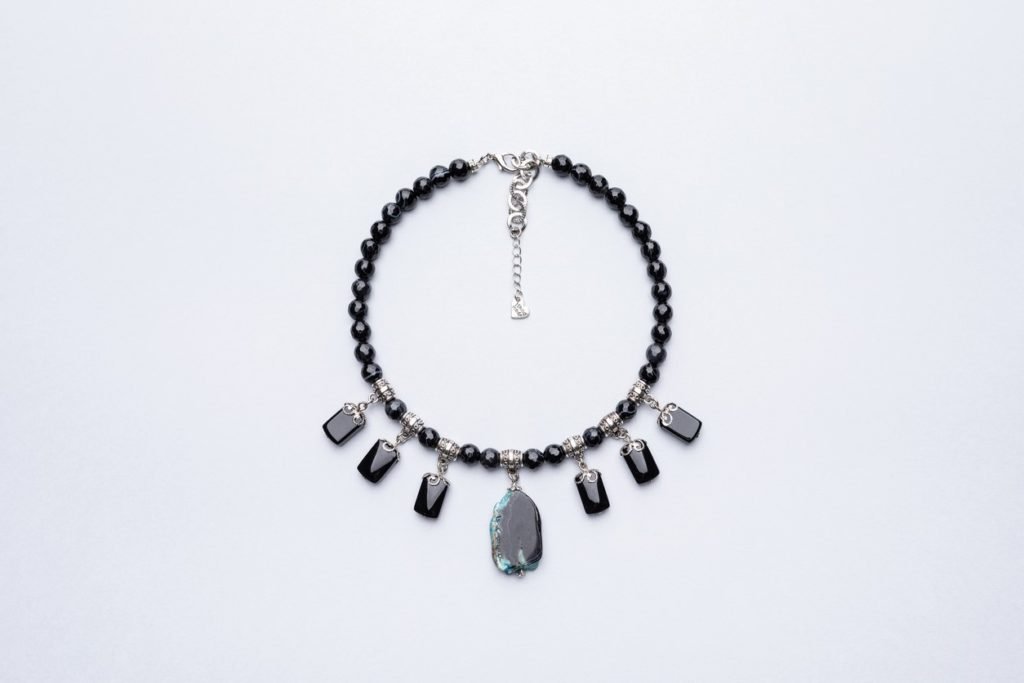 Although usually associated with contemporary fashion, chokers are very much a piece of jewellery history – worn by women throughout the ages along with necklaces and pendants. A choker is a necklace worn high on the neck and generally tight fitting, although wider chokers are sometimes known as dog collars. Historically, chokers have been regarded as being ‘high fashion’, but there have been periods in history where they were associated with prostitution. 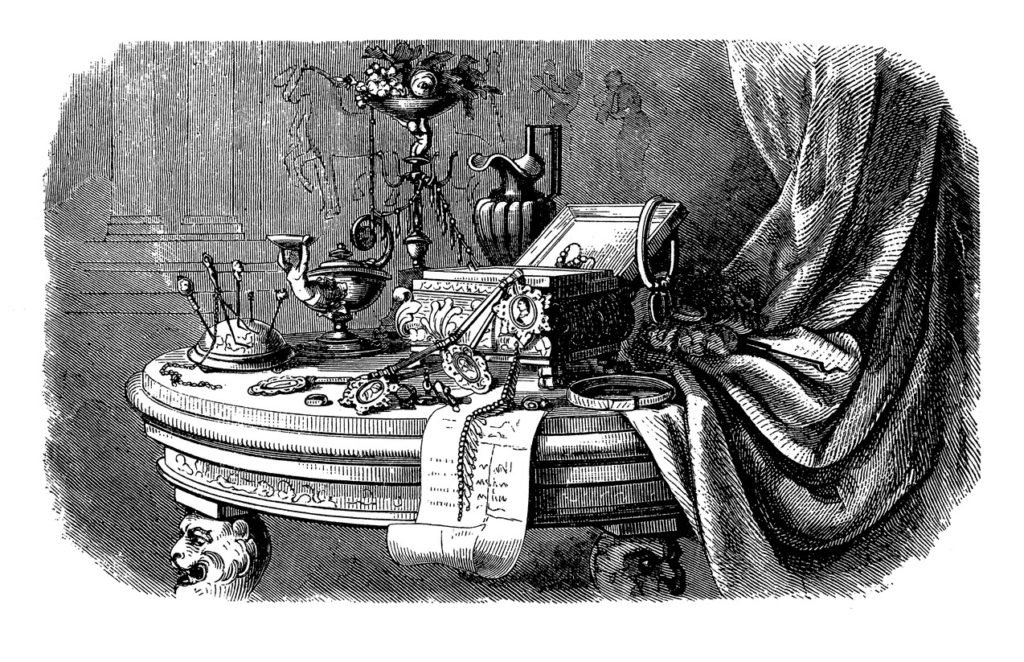 What is the difference between Vintage, Antique and Estate Jewellery?

Vintage and antique are two terms that are now used almost interchangeably to describe jewellery from years gone by – but there are differences in the meanings of the words that could be important to you, should you make a purchase.